The guide to Miss Michigan 2017 featuring the contestants

Here is everything you need to know about the 67th Annual Miss Michigan Scholarship Pageant:

What: The 2017 Outstanding Teen Competition and 2017 Miss Michigan Scholarship Pageant. Contestants in the Miss Michigan competition will model swimsuits and evening gowns, answer questions on stage and perform a wide variety of talents. 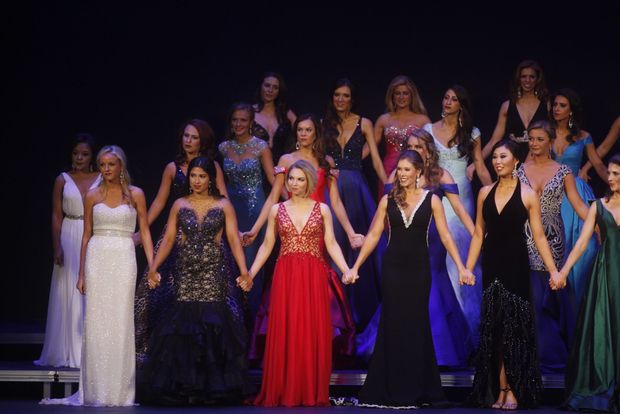 When: The 2017 Most Outstanding Teen competition will begin at 7 p.m. on Tuesday, June 13, with preliminaries. The crowning will take place on Wednesday, June 14 beginning at 7 p.m.

The 2017 Miss Michigan Scholarship Pageant begins with preliminary rounds at 7 p.m. on Thursday, June 15 and Friday, June 16. The finals are scheduled for 7 p.m. on Saturday, June 17.

Where: Both competitions will take place at the Frauenthal Center, 425 W. Western Ave., in downtown Muskegon.

Why: Winners at Miss Michigan receive substantial scholarship money. They include $12,000 to the winner, $5,000 to the runner-up, $4,000 to second runner-up, $3,000 to third runner-up, $2,000 to fourth runner-up, among others. The winner will also earn the chance to compete at the Miss America Pageant in Atlantic City.

The contestants: Thirty-four young women representing communities throughout the state of Michigan will compete in the 2017 Miss Michigan pageant. The contestants range from 19 to 24 years old.

Tickets: Tickets for the Most Outstanding Teen and Miss Michigan pageant are $35. They can be purchased at the Frauenthal Center box office or at www.startickets.com. 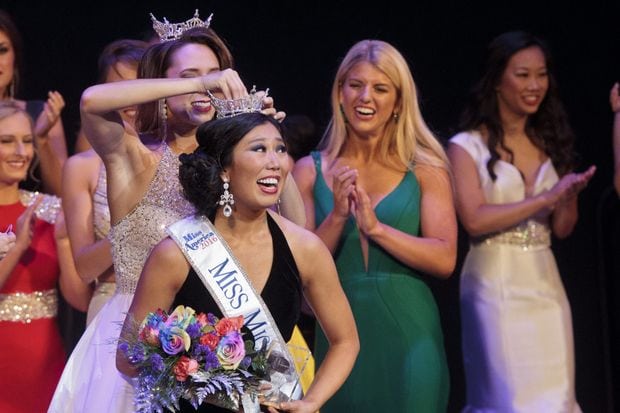 Then 23-year-old Arianna Quan was crowned Miss Michigan at the conclusion of the 2016 scholarship pageant. It was her second time competing for the title on the Frauenthal Center stage – Quan was fourth runner up in 2015.

Quan, of Bloomfield Hills, competed as Miss Wayne County. She impressed the judges and crowd throughout the competition with her original mix of a Glinka-Balakirev composition on the classical piano, in a flashy yellow swimsuit and in a unique, layered evening gown. She was the preliminary talent award winner.

Quan went on the represent Michigan at the 2016 Miss America pageant in Atlantic City, N.J. While she was not in the top 15, she did take home the preliminary talent award for her piano performance.

She was born in Beijing, China, where she lived for the first six years of her life before moving to metro Detroit and becoming a naturalized citizen at 14. She spent her time as Miss Michigan advocating for immigration and citizenship education.

“During this election year I realized how important it was for immigrants and naturalized citizens especially to speak out about their experiences in this country,” Quan said shortly after being crowned. “We are so diverse and it’s so important for all of us to embrace that. That’s why my platform is what it is and hopefully going to Miss America in this election year I can raise awareness about what it means to be an American.”

Quan is a student at Detroit’s College for Creative Studies and hopes to become a designer at an automotive company. 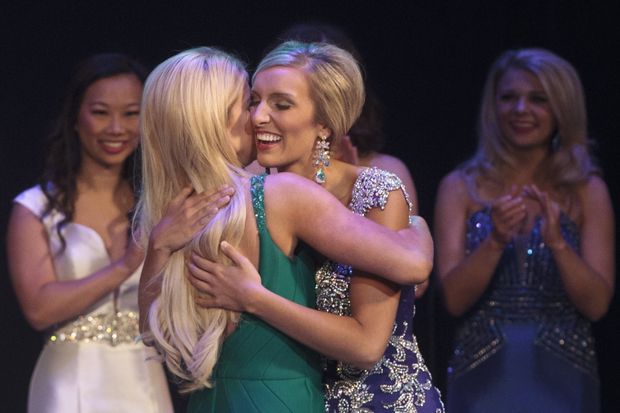 The public can vote for their favorite contestants in this year’s Miss Michigan and Miss Michigan’s Outstanding Teen through a new forum, the People’s Choice Awards.

Each vote costs $5, and people may vote for as many contestants and as many times as they wish.