Muskegon to see most cruise ships yet in 2019

MUSKEGON, MI – The most cruise ships yet will visit Muskegon this year.

Since cruise ships began stopping in Muskegon on purpose in 2016 – the first stop in 2015 was unplanned – there have been no more than two ships and 11 total moorings each year. This year, the schedule includes three ships making a total of 13 stops.

The Muskegon Lakeshore Chamber of Commerce is determined to bring even more ships to the city, said President Cindy Larsen. It’s in talks with at least three more companies that could bring ships carrying double the number of passengers than those coming this year. 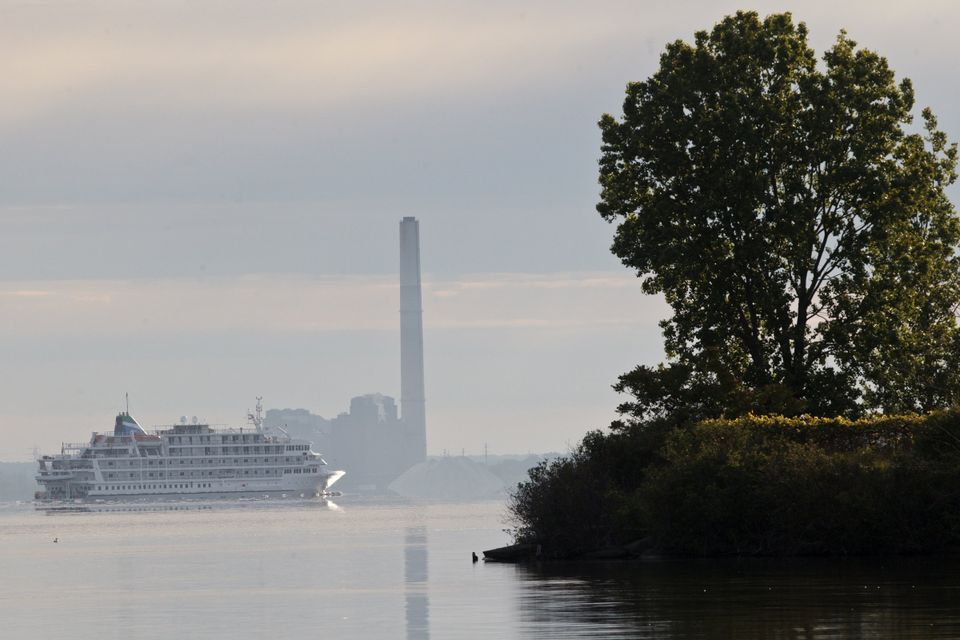