Athena on the Lakeshore

Awards are presented annually to recognize outstanding lakeshore women who excel in their professions, give back to their communities and help to raise other women leaders.

The award luncheon will be held on Tuesday, October 4 at Spring Lake Country Club. 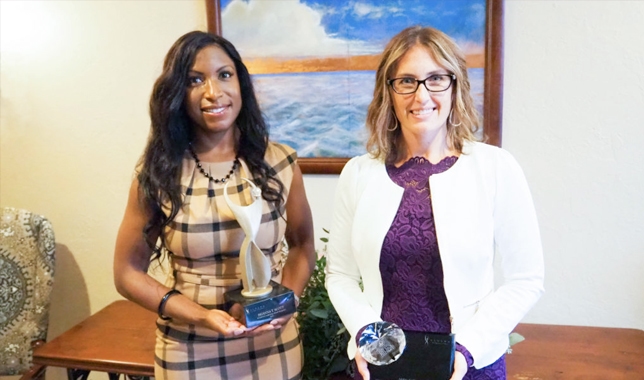 ATHENA International is a non-profit organization that seeks to support, develop and honor women leaders. The program was founded in 1982 by Martha Mayhood Mertz. Since the program’s inception, more than 7,000 awards have been presented in over 500 communities across 8 countries.

This committee gathers monthly to produce the ATHENA on the Lakeshore Awards.

This page is sponsored by:

Have an event coming up? Tell us about it. Chamber members are encouraged to submit upcoming events to our online calendar.
Learn More