MUSKEGON: Summer is a great time to travel, and four Muskegon Area Career Tech Center (MACTC) students will log some serious miles next week as they head to national skills competitions in Louisville, Kentucky and Orlando, Florida. Three Graphic Production Technologies students will compete in the SkillsUSA National Leadership and Skills Conference June 19-23, 2017 in Louisville while one Health Science Academy student will head to Orlando, June 20–23, 2017, for the National HOSA-Future Health Professionals competition. 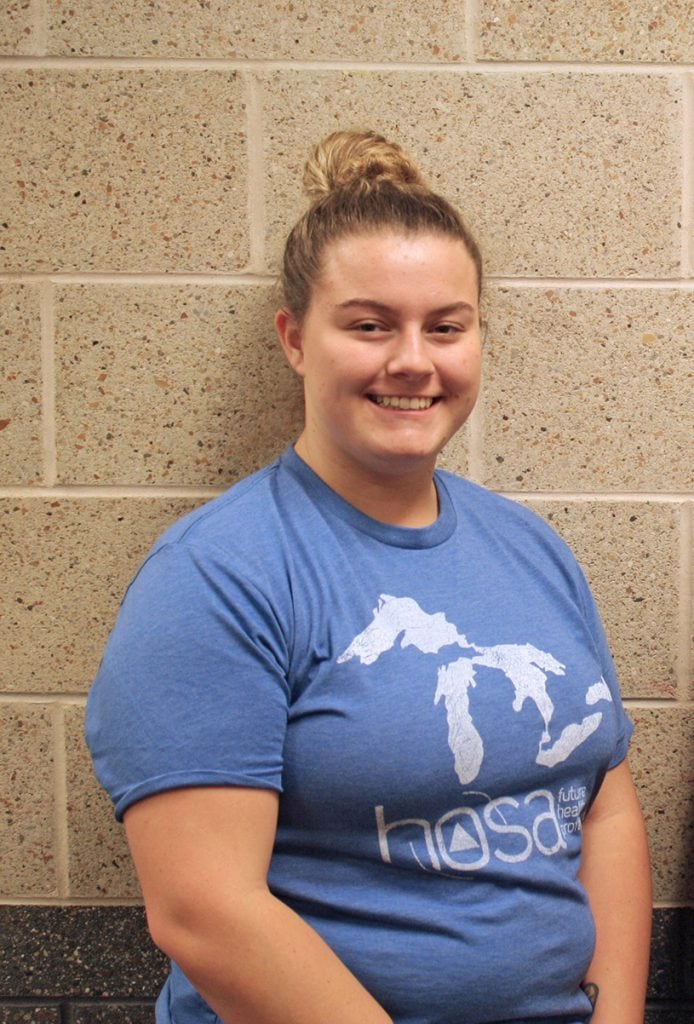 Graphic Production Technologies students earned a chance to compete nationally by winning a top spot at the SkillsUSA State Leadership and Skills Conference on April 7-9, 2017, at the Amway Grand Plaza Hotel in Grand Rapids. The event featured approximately 1,154 students competing in 82 different skill and leadership contests. Graphic Production Technologies students Lydia St. John (Orchard View), Joscelyn Hansen (Reeths-Puffer), and Autumn Chester (Whitehall) earned a gold medal for their entry in the Chapter Display contest. Chapter Display participants design a custom promotional exhibit that communicates a common theme established by SkillsUSA. The team must design, produce, and set up their display and then present information about it during an interview with judges. Their gold-winning performance earned them the opportunity to compete at nationals. Classmate Jaslynn Hite (Whitehall) will attend in place of Chester who has a conflict.

“These young ladies have really impressed me,” said GPT instructor Christine Bell. “There have been several challenges we have had to overcome since the state competition and these girls have been up for it. We have a beautiful display and we are excited to represent the great state of Michigan, Muskegon County, and the Career Tech Center.” 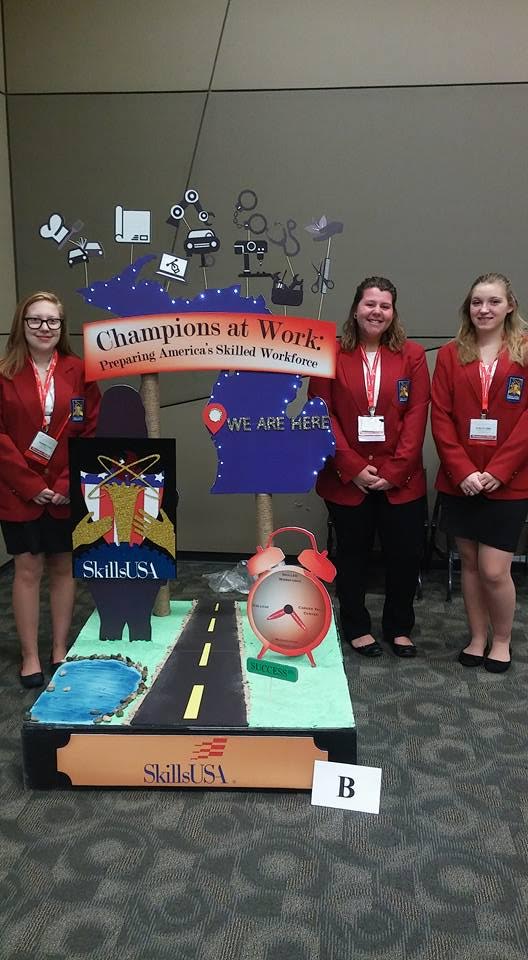 Health Science Academy student Ashley Sokolowski (Ravenna) earned the opportunity to advance to the national HOSA competition in Orlando after winning a gold medal at the state conference in Traverse City, Michigan in April. She competed in the Personal Care event and successfully completed seven skills ranging from proper hand washing to discharging a patient.  Only the top three winners at state competition qualified to attend the HOSA National Leadership Conference.

In addition to competing, all four students will have the opportunity to network with peers and professionals and to participate in a variety of leadership activities. They will also get to have a little fun as Graphic Production Technologies students will take in a baseball game and enjoy rides and games when their convention center is transformed into an amusement park. 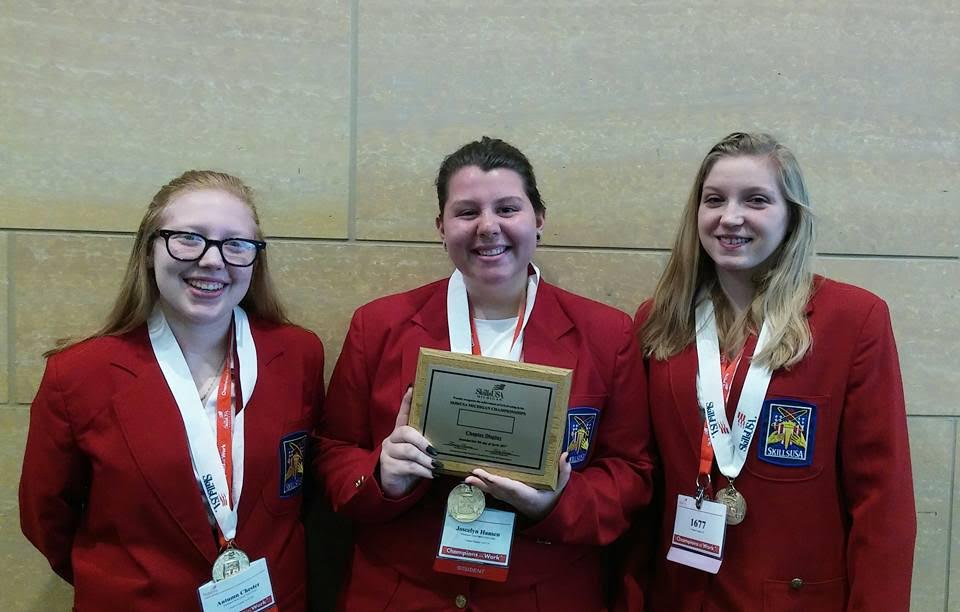