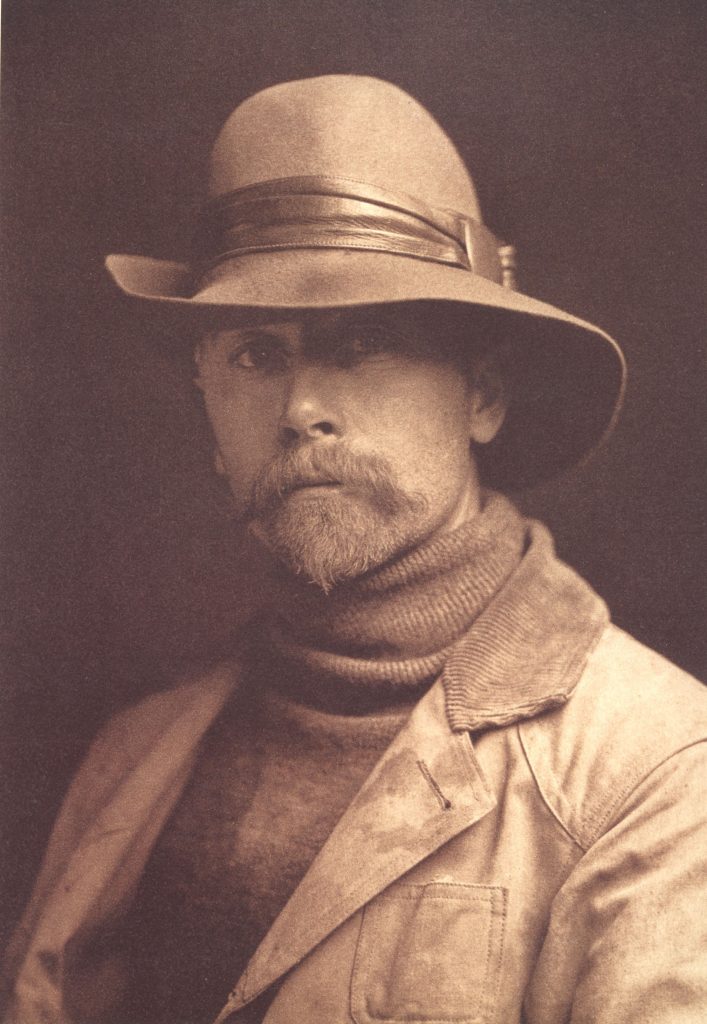 May 18, 2017, Muskegon, Michigan – The Muskegon Museum of Art will present a panel discussion, Through the Lens: Exploring the Photographic Techniques of Edward Curtis on Thursday, June 1. The event will start with a reception at 5:30 pm. The panel presentation will begin at 7:00 pm in the MMA’s auditorium. The reception and program are free and open to the public.

Moderated by Ben Mitchell, this program will focus on the artistic measures, photography and film Curtis used to document Native American life and culture. Panel participants include:

They will discuss how Curtis used photography and film, including printing processes for photogravures, and dry and wet plate photography, videography and all of the challenges he faced in his extensive, decades long fieldwork.

This program accompanies Edward S. Curtis: The North American Indian, an exhibition of national significance organized by the Muskegon Museum of Art, which is open now through September 10, 2017. Curtis’s portraits of Native Americans and their landscapes, lifestyles, and rituals have become iconic over the past century, and not without controversy.

For what may be the first time, the entire collection of 723 original photogravures from Curtis’s North American Indian portfolio will be on display. The exhibition explores the depth, breadth, and lasting cultural legacy of this monumental body of photographic and ethnological body of work. The exhibition, both survey and critique, tells the story of one of the most prominent photographers of his time, who sacrificed everything for his work, only to die in obscurity.

Curtis undertook a 30-year desperate quest to create a historical record of what he believed to be a “vanishing race,” photographing Native Americans and documenting the rich and varied cultures of over 80 different tribes. Most of these tribes still survive today, despite half millennia of ordeals and obstacles.

A series of special programs will accompany the exhibition. Visit muskegonartmuseum.org for more information or call (231) 720-2571. The Muskegon Museum of Art is located at 296 W. Webster Ave., Muskegon, MI.

Few of the original camera models and plates used by Edward Curtis are still in existence. The artifacts in this case are however representative of the tools Curtis used both in his studio and on the trail while photographing The North American Indian. The camera would have been mounted on a large tripod for field work, though this is likely a model made for studio use. The glass plate negatives seen here are 8 x 10 inches, while Curtis used 14 x 17 inch and 6 ½ by 8 ½ inch plates during his project. While the photogravure plates for The North American Indian are still intact, the original glass plates shot by Curtis were destroyed.

Courtesy of the Muskegon Heritage Museum

A just-printed photogravure on the press. The print is being lifted from the copper plate.

Collection of the Muskegon Museum of Art

Collection of the Muskegon Museum of Art