The chamber welcomes five new members to the Ambassador League! The mission of the Ambassador League is to promote the interests of business and the Chamber by participating in events, delivering member plaques, helping with member appreciation, recruiting new members and attending monthly meetings, all while having fun and networking with businesses. 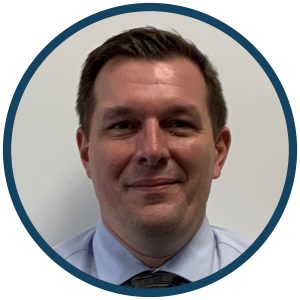 Aaron is the Business Banking Center Manager at PNC on Norton Ave. He started his management career 18 years ago in the hospitality industry. He has 8 years of finance experience, consulting experience and a masters of finance from Western Michigan University. Aaron enjoys spending time helping business owners leverage to grow, as well as protecting themselves from fraud. Aaron is  a resource of information and eager to help everyone. 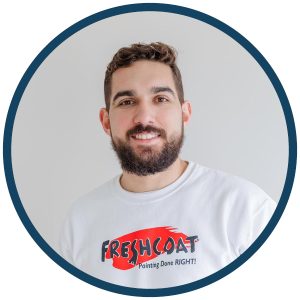 Alexandre Fonseca is the owner of Fresh Coat Painters of Muskegon, a residential and commercial painting company serving the Greater Muskegon Area. Originally from Brazil, he moved to Muskegon in 2013 to attend Muskegon Community College and later Grand Valley State University. He met his wife, Brianna, at MCC and now they live happily in Roosevelt Park with their dogs Bento and Lola. 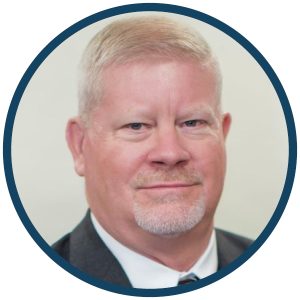 Tracy Straight has over 35 years of lending experience with several West Michigan banks which gives him the tools to ensure his customers are getting the best service and best product to meet their individual needs. As a community banker with Shelby State Bank, his guarantees their best interest is his priority. Outside of his work, Tracy is focused on serving the community as a chamber ambassador, president elect for the Spring Lake Rotary Club, and a volunteer budget councilor with his church.

Kaja is one of West Michigan’s top entrepreneurs. She is the Founder/CEO of Kaja’s Flavor, LLC, Overcoming Barriers Inc. and the Barney Maffet Place “The Business Café.” Kaja has been a positioning force in her local community where she increased sales by $13 thousand during a global pandemic and in just one year. She inherited exposure to adult foster care homes by following in her parents’ footsteps, which allowed her to grow her income revenue from $100 thousand to $500 thousand in just five years! Kaja spent 8 years of her life in Savanna, GA where she fell in love with the atmosphere, food and culture. She mastered her craft of blending spices by creating her signature crab boils and brought her flavor back to her hometown of Muskegon Heights.

Prior to this –  Kaja began her career in the human services field in 1993 working with HGA Support Services and then moved on to Muskegon Community Mental Health Services in 2002. She later worked for Healthwest of Muskegon County as a Supports Coordinator.

Now as a longtime resident of the area, Kaja has served as: 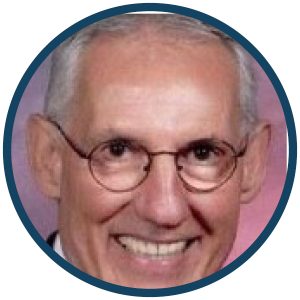 Jerry has taught graduate level public speaking classes for multiple universities. When it comes to public speaking and teamwork training, there are two credentials that really matter: the Certified Speaking Professional designation from the National Speakers Association, and the Distinguished Toastmaster designation from Toastmasters International. In 1995, Jerry became the first person in NSA history to hold both of these distinctions. Jerry earned his Bachelors Degree in Psychology from Grand Valley State University and his Masters Degree in Educational Leadership from Western Michigan University.

Add these qualifications to a client list that includes the FBI National Training Academy, National Executive Institute Associates (top law enforcement officers from seven countries on three continents), Domino’s Pizza, Spectrum Health, PaineWebber, and Ford Motor Company and you will begin to have an idea of the skills Jerry brings to the table.

Jerry is a Past President of the National Speakers Association of Michigan, and the CEO of SG Maverick, Inc. based in Muskegon, Michigan. He has delivered over one thousand professional presentations and has carefully studied the methods of hundreds of other speaking and training professional.